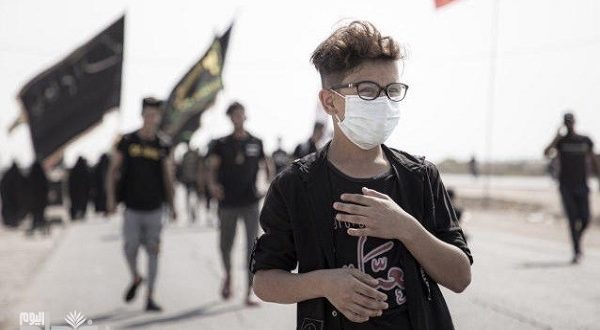 The spokesman for Iraq’s Joint Operations Command said on Monday that the country’s security forces discovered two bomb-laden vehicles and a Katyusha rocket cache that the terrorists had prepared to target the pilgrims, Baghdad Today reported.

Tahseen al-Khafaji said they were found in al-Rutba district in the western province of Al-Anbar.

He said it was only one of the successes of the forces in recent days in foiling planned attacks by terrorists.

On Friday, Iraqi military spokesman Brigadier General Yahya Rasoul said two terrorist elements had planned to carry out an attack on Arbaein pilgrims but were arrested in an area north of Baghdad by the Iraqi anti-terrorism service.

Arbaeen, which is one of the largest religious gatherings in the world, comes 40 days after Ashura, the martyrdom anniversary of the third Shia Imam, Imam Hussein (AS).

Each year, a huge crowd of Shias flock to Karbala, where the holy shrine of Imam Hussein (AS) is located, to perform mourning rites.