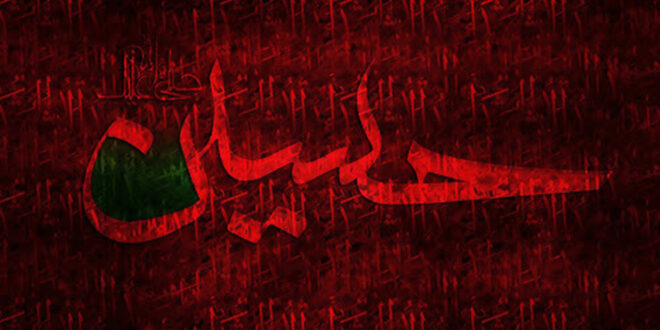 Iranian Arbaein Pilgrims Can Travel to Iraq Only by Air

Iranian pilgrims going to Iraq for Arbaein rituals can only travel to the Arab country by air, an official said.

Hossein Zolfaqari, the head of the Arbaein Headquarters, said no pilgrims will be allowed through land border crossings into Iraq this year.

However, they can return to the country via Mehran border crossing if they want to, he said.

Zolfaqari also said that based on the agreements between the two countries, 60,000 Iranians can take part in the upcoming Arbaein rituals in Iraq.

The pilgrims need to have injected two doses of the coronavirus vaccine and have the mandatory COVID-19 negative test, he added.

Due to the COVID-19 outbreak, Baghdad decided to bar all foreign pilgrims from visiting Iraq for last year’s Arbaeen.

This year, it has allowed the participation of a limited number of foreign pilgrims in the religious event.

Arbaein falls on September 27 this year.