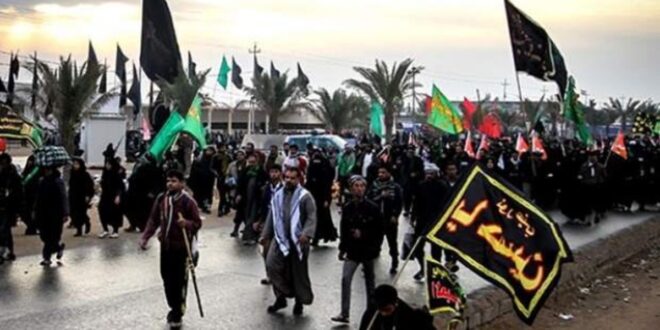 The Islamic Culture and Relations Organization (ICRO) will organize the seventh edition of the Arbaein International Award in three categories of photos, videos and travelogue.

According to ICRO’s website, those willing to participate in the competition can refer to intlarbaeen.com and send their works to the secretariat of the award.

The works should be sent by October 2 and the closing ceremony of the award will be held on October 17.

The ceremony will be held at the Imam Khomeini (RA) Cultural Complex of the organization with the observation of health protocols.

It can also be watched online via the website of the organization and Instagram page of the award.

ICRO has organized the Arabeen Award since 2014 with the aim of reflecting the manifestations of this international religious event to the world.

Wherever words cannot convey the greatness of a message, the best communication medium would be the language of art. That is why ICRO decided to hold the international award annually in the categories of photos, videos and travelogues, with the aim of spreading the message of Arbaein and Ashura.