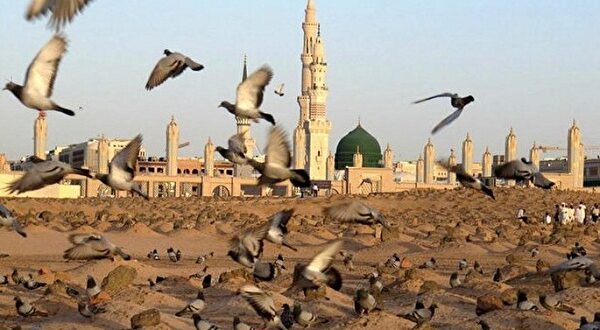 An international forum titled “Baqi; Sanctuary of Ahl-ul-Bayt (AS) and Companions of the Holy Prophet (PBUH)” is planned to be held in the holy city of Qom on May 19. It will be organized by the representative office of the Leader of the Islamic Revolution in Hajj and Pilgrimage Affairs and the Arbaeen Central Headquarters. The representative office in the holy city of Qom will host the program, slated to be held from 5 to 8 p.m. local time.

The forum will also be broadcast live on the channels of Hajj and Pilgrimage Organization and Abarat TV. Scholars and intellectuals from seminary schools and academic figures from different Islamic schools of thought have been invited to attend the program. New productions of the Research Center of Haj and Pilgrimage Organization about Baqi’ will also be unveiled in the forum.

Wednesday marks the 8th day of the lunar Hijri Month of Shawwal. The shrines of Imam Hassan (AS), Imam Sajjad (AS), Imam Baqir (AS), and Imam Sadiq (AS) in Al-Baqi Cemetery were among those demolished at the order of King Ibn Saud on the 8th of Shawwal in the year 1344 AH (1925).

In the same year (1925), he also demolished the tombs of holy personalities at Jannat Al-Mualla (Mecca) where the Holy Prophet Muhammad’s (PBUH) mother, wife, grandfather and other ancestors are buried. The destruction of the sacred sites in Saudi Arabia by the Saudis continues even till today. The only reason for the destruction by the Wahabis is to erase history and defame Islam at any cost.

They have no respect or regards for civilization, history or religion. The destruction of these sites that are linked with early Islam has been occurring mainly in the Hijaz region of western Saudi Arabia, particularly around Mecca and Medina. The demolitions have focused on mosques, burial sites, homes and historical sites that are associated with Prophet Muhammad (PBUH).