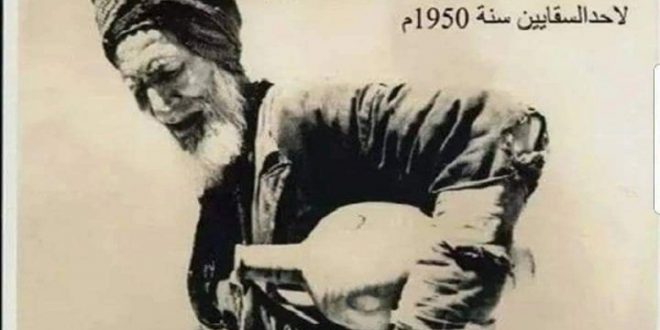 The deputy head of the Al al-Bayt (AS) Institute in Turkey said the annual Arbaeen march demonstrates the power of faith and love for humanity and nobleness.

Michael Guzil said the annual processions held on Arbaeen symbolize the love for the movement and uprising of Imam Hussein (AS).

He further highlighted Leader of the Islamic Revolutio Ayatollah Seyed Ali Khamenei’s emphasis on using the potentials of Arbaeen in the efforts to create a new Islamic civilization, saying it is important to benefit from these potentials.

As for the restrictions introduced this year due to the coronavirus pandemic, Guzil said if one cannot take part in the Arbaeen processions, they can travel to Karbala with their hearts.

The faithful can also recite the Arbaeen Supplication and follow the Arbaeen rituals at home via television and social media, he added.

Elsewhere in his remarks, Guzil said the Arbaeen march is not for Shias alone but many Sunni Muslims as well as Christians and others also actively take part in the processions.

Arbaeen, which is one of the largest religious gatherings in the world, comes 40 days after Ashura, the martyrdom anniversary of the third Shia Imam, Imam Hussein (AS).

Each year, a huge crowd of Shias flock to Karbala, where the holy shrine of Imam Hussein (AS) is located, to perform mourning rites.

Earlier this year, Baghdad had said it would bar all foreign pilgrims from visiting Iraq for Arbaeen due to the COVID-19 outbreak.

But on Wednesday, Iraq’s government said it will allow each country to send at most 1,500 pilgrims to the Arab country to take part in the Arbaeen processions.

The Al al-Bayt (AS) Institute in Turkey is affiliated to the office of Iraq’s top Shia cleric grand Ayatollah Seyed Ali al-Sistani.