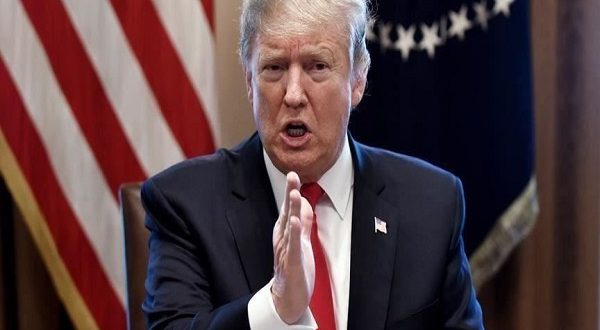 “So far, so good! We have the most powerful and well equipped military anywhere in the world, by far! I will be making a statement tomorrow morning.”

The Islamic Revolution Guards Corps (IRGC) targeted the US airbase of Ain al-Assad in Anbar province in western Iraq after vowing to retaliate the US assassination of top Iranian anti-terror commander, Lt. Gen. Qassem Soleimani.

“Tens of surface-to-surface missiles” were fired at the strategic airbase and the attack was later confirmed by the US officials.

The IRGC has called for a complete withdrawal of US troops from the Arab country, asserting that it would not differentiate between the US and Israel in retaliating against the assassination of the Iranian national hero.